Home How to How to Take a Screenshot on Mac Apple?

Just Follow my Few Steps and Take a Screenshot easily in Mac Apple OS. Follow the steps below:

By this Command your Apple Mac OS will capture entire screen of your computer and will shave it on the Desktop. The Image of Screenshot name will look like this “screen-shot-10-17-2013 at 1.26.00 PM.png”.

How to take Partial Screenshot on Mac Apple OS?

If you want to take partial screenshot on Mac Apple OS then use your mouse to draw rectangle in order to specific what you want to capture or press Spacebar and then click on somewhere to capture it. After taking screenshot Apple Mac x OS save it on desktop. The Image name will look like this “screen-shot-10-17-2013 at 1.26.00 PM.png”.

How I Take Screenshot in the Clipboard instead of a File?

If you want to take a screenshot in the clipboard instead of a file then follow these steps:

After pressing the all keys simultaneously your Apple Mac OS X will take a screenshot and copied it to the clipboard. If you didn’t get the screenshot in your clipboard then use this Command below:

Apple Mac OS will paste the screenshot into a document.

Well, if you don’t like to use Keyboard Shortcut method and want take a screenshot by using Preview (Mac OS Screenshot Preview)

If you want to take a screenshot in other formats then you can do with Apple Mac Preview you can save your screenshots in JPG, Doc, PDF, and other file format.

I hope This Tutorial Help you to take a screenshot in Apple Mac OS X. If you have any query please give your valuable comment below. For more tips and trick you can follow us on our Social Networking pages. 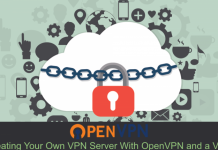 This Dedicated VPN Server is the Best I’ve Used 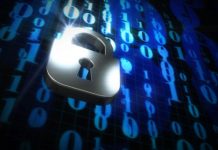 Can a VPN Block Your ISP From Tracking & Collecting Your Data? 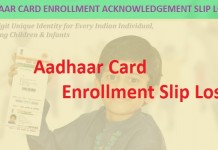 How to Get Forget AADHAAR Card Enrollment Acknowledgement Slip Lost

All USSD Codes of Mobile Network in India

How to create Gmail account without phone Number verification?

How to convert or Compress 1GB file into 1MB? 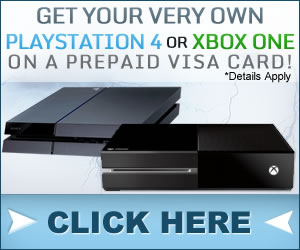